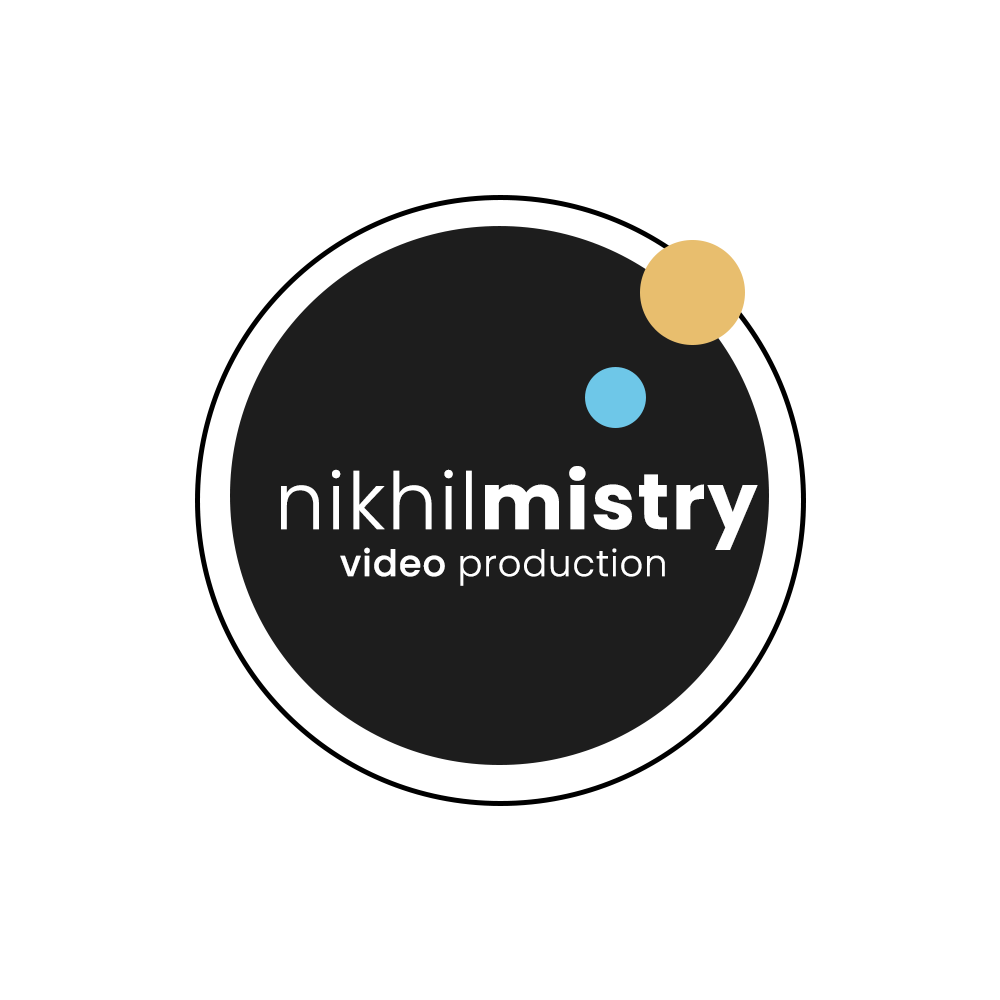 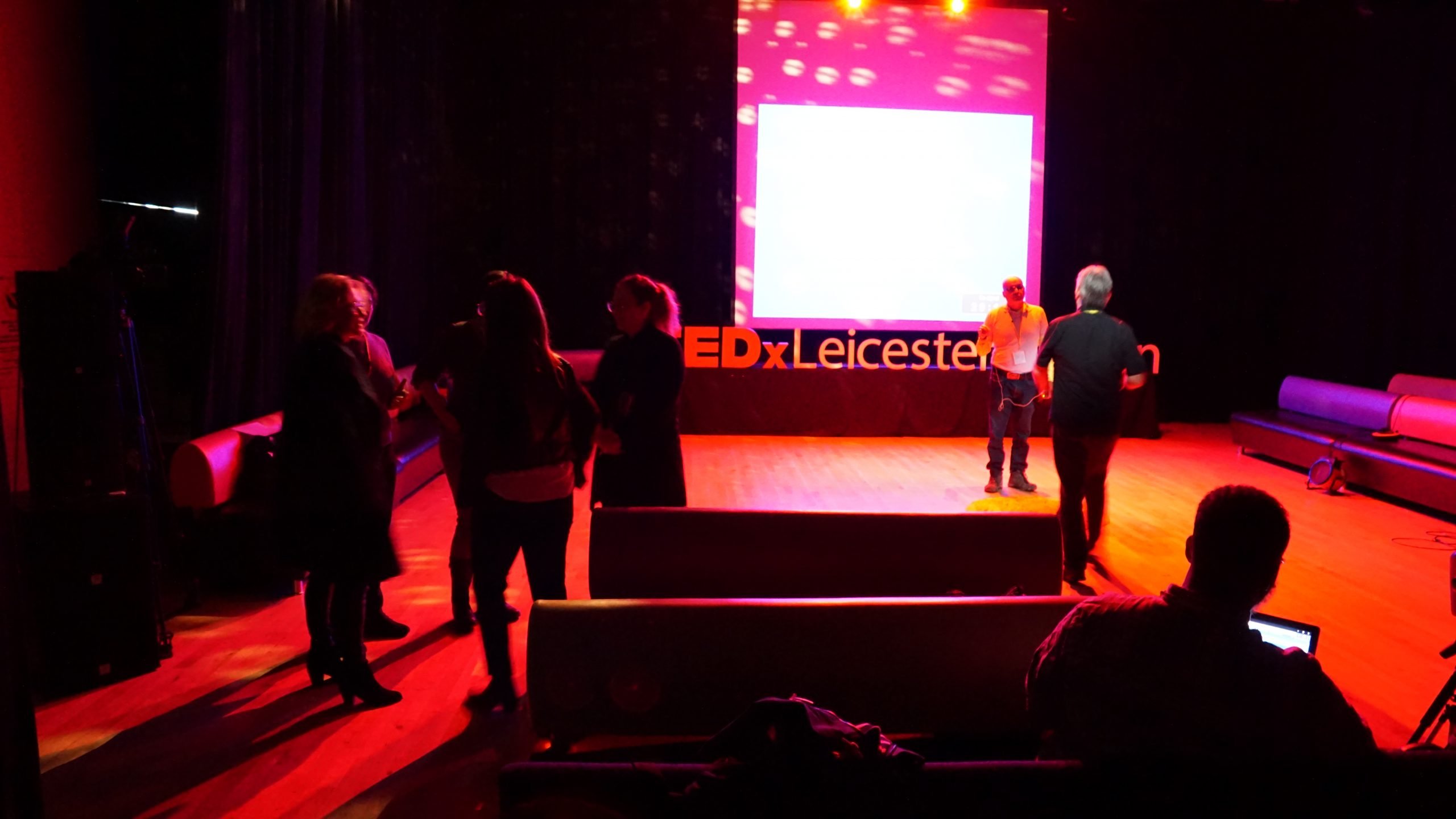 I initially volunteered for TedxLeicester at college when I was interested into doing video work.

I went into the experience with an open mindset and met Siddhi, the then Director and Alan, the then License Holder. When I told them I wanted to go into video production, they introduced me to Dan Lamoon, a Film-maker who had already been in the business for a while. Together, we created a series of advertisements that helped drive ticket sales to the 2016 event Every Journey Matters.

Little did I know that same Film-maker would then become my employer. 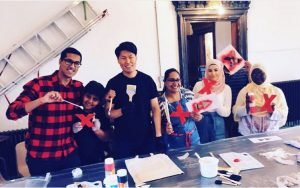 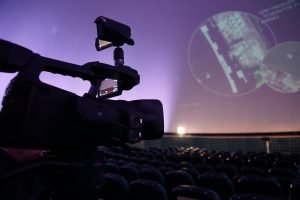 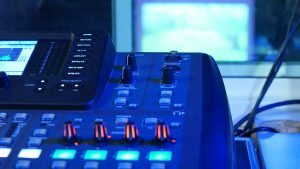 That one event catapulted me into working as the Technical and Creative Director for TEDxLeicester, working alongside Siddhi and a small team to help deliver action-packed feature events with an assortment of filmed content to boot.

This event was designed to explore the variety of fascinating stories that make up the fabric of Leicester’s rich and diverse heritage.

Salons consisted of independent forum-like events designed to be more intimate, hosted events to get an interesting debate started so as to involve a variety of people.

This event was a showcase of the successes of leading women in industry. We had an amazing turnout with a good selection of powerful speakers. 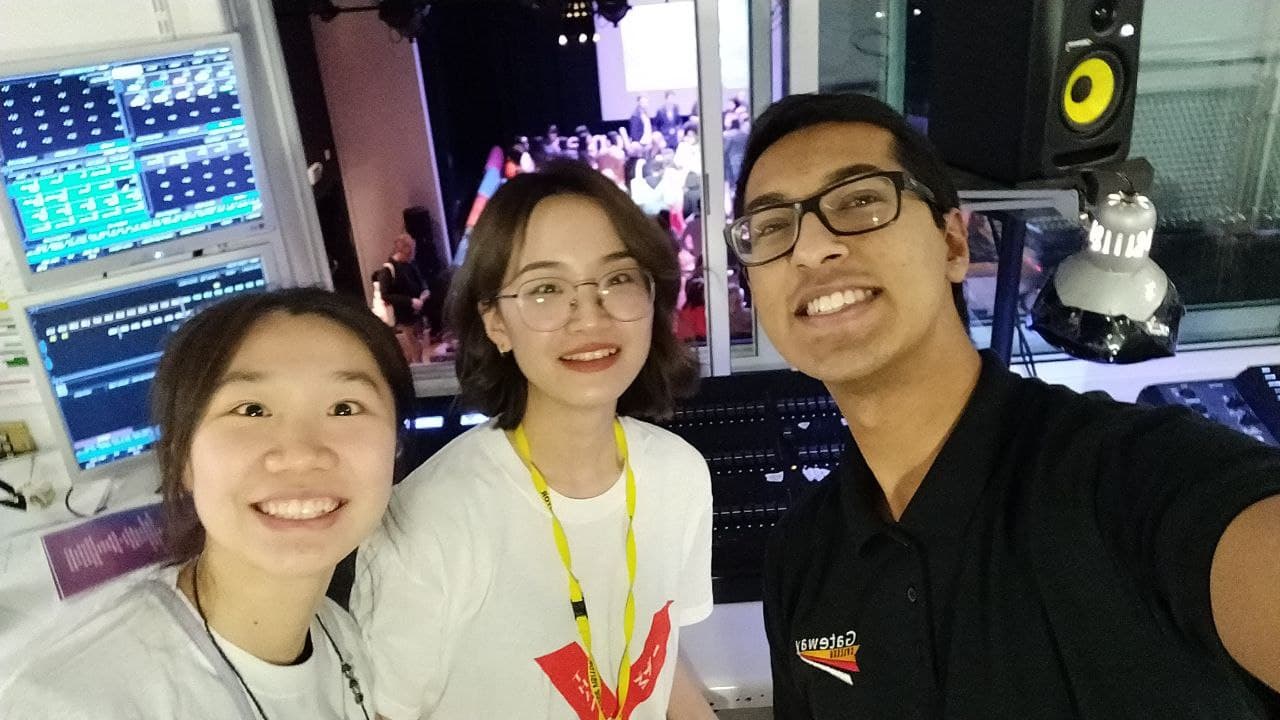 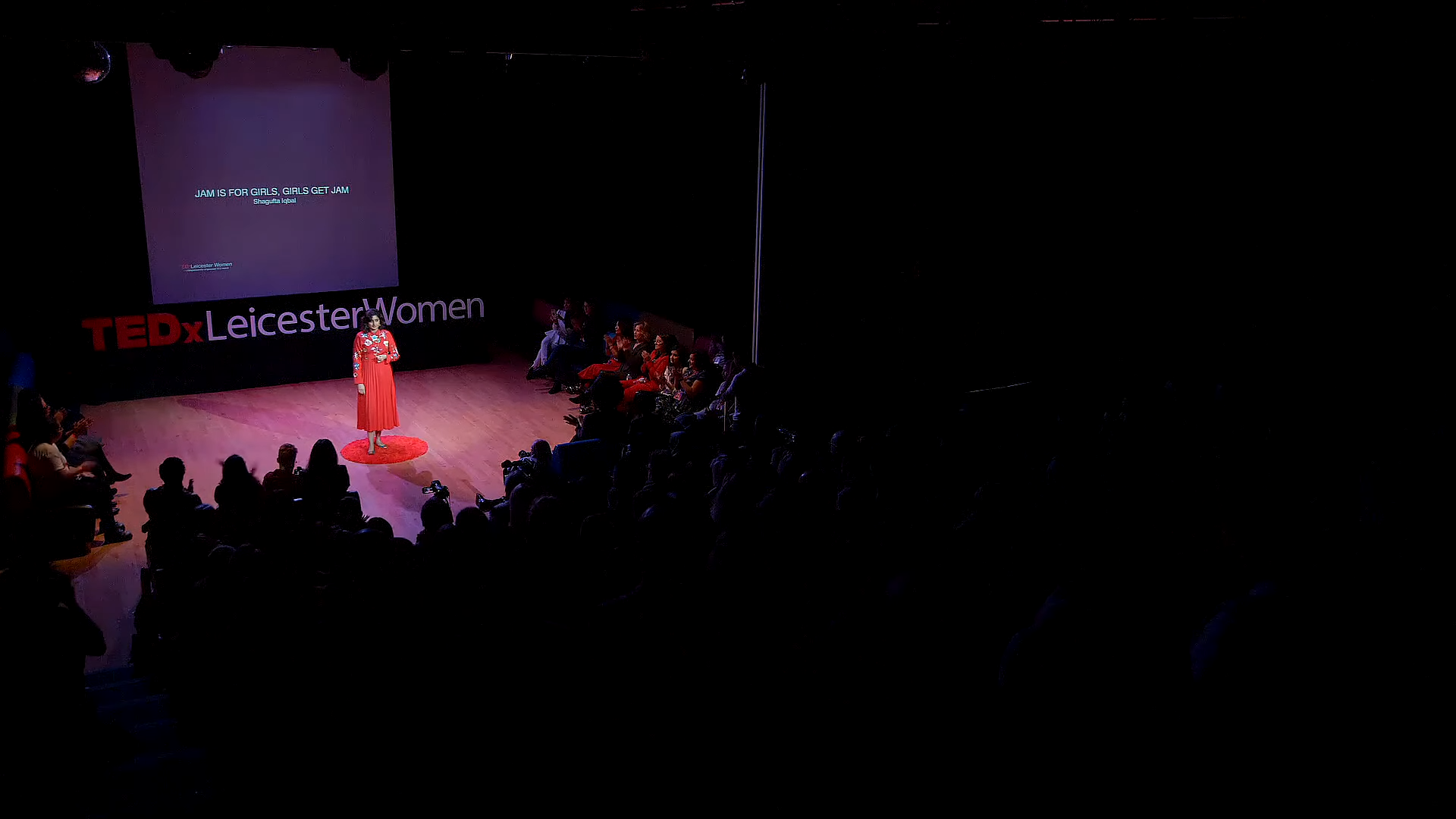 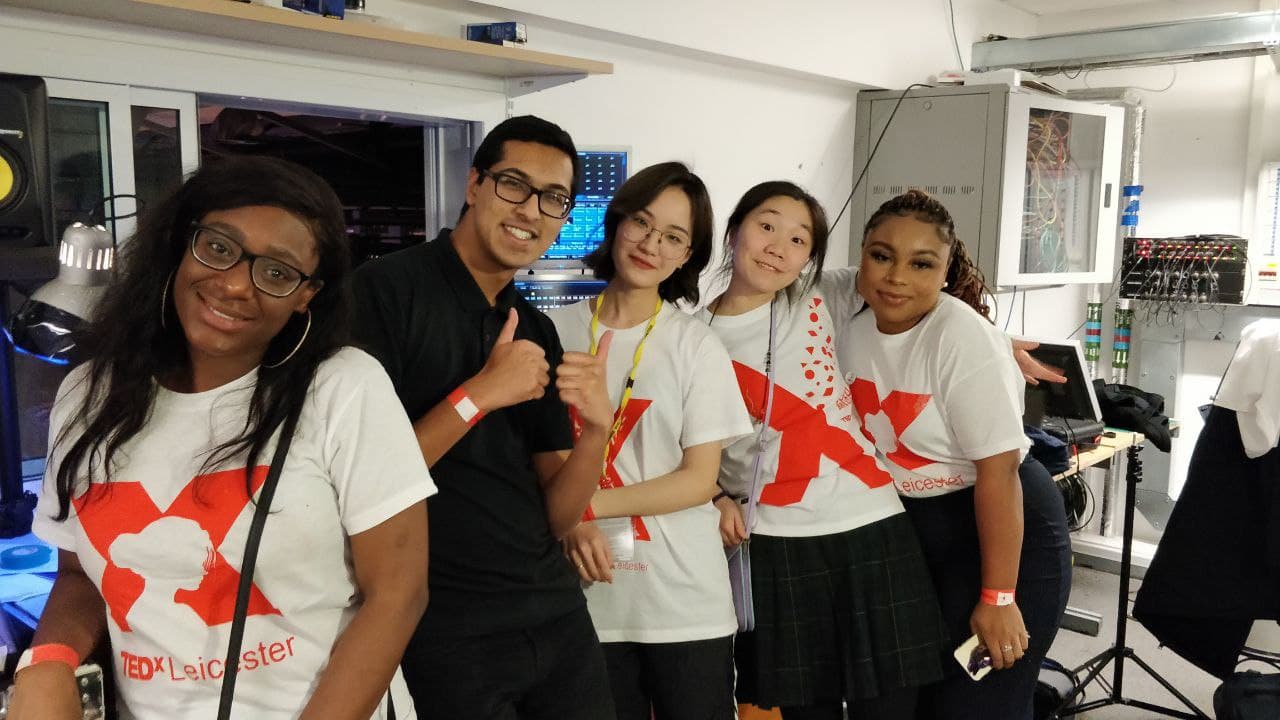 Nikhil is always a pleasure to work with and a truly creative spirit who always endeavors to use out-of-the-box thinking in finding solutions to problems. Nikhil works tirelessly to ensure all parties in a project leave satisfied and that all their immediate needs are met. He is a people-oriented person that puts the needs of his clients and colleagues above his own. I cannot sing his praises enough!

It’s been a pleasure and a delight to have Nikhil take charge and oversee the executive production for TEDxLeicester. Nikhil’s creative flair and spark of energy is exactly what is needed to be part of the TEDxLeicester team Furthermore, Nikhil’s eye for detail and quality production meets the highest quality and output demanded by TED. Nikhil is a joy to work with and a huge asset to our team.

Nikhil is a pleasure to work with, has an outstanding ethic and is the heart of any team. He ensures everyone around him is doing well before checking himself, a quality not afforded in many. He is highly expert in his industry, knowledgeable and works hard to keep learning and contributing to the world around him. Nikhil is a valuable asset in any team and I was privileged to work with him, I look forward to the next big thing Nikhil does!

It's always best to talk about your ideas...
Contact Me
We use cookies on our website to give you the most relevant experience by remembering your preferences and repeat visits. By clicking “Accept”, you consent to the use of ALL the cookies.
Cookie settingsACCEPT
Manage consent

This website uses cookies to improve your experience while you navigate through the website. Out of these, the cookies that are categorized as necessary are stored on your browser as they are essential for the working of basic functionalities of the website. We also use third-party cookies that help us analyze and understand how you use this website. These cookies will be stored in your browser only with your consent. You also have the option to opt-out of these cookies. But opting out of some of these cookies may affect your browsing experience.
Necessary Always Enabled
Necessary cookies are absolutely essential for the website to function properly. These cookies ensure basic functionalities and security features of the website, anonymously.
Functional
Functional cookies help to perform certain functionalities like sharing the content of the website on social media platforms, collect feedbacks, and other third-party features.
Performance
Performance cookies are used to understand and analyze the key performance indexes of the website which helps in delivering a better user experience for the visitors.
Analytics
Analytical cookies are used to understand how visitors interact with the website. These cookies help provide information on metrics the number of visitors, bounce rate, traffic source, etc.
Advertisement
Advertisement cookies are used to provide visitors with relevant ads and marketing campaigns. These cookies track visitors across websites and collect information to provide customized ads.
Others
Other uncategorized cookies are those that are being analyzed and have not been classified into a category as yet.
SAVE & ACCEPT